We’re delighted to announce that Endura will be joining us as our official Clothing and Protection Partner for 2020, a milestone year for TweedLove Bike Festival. Endura were one of the 1st bike industry brands to support us way back at the 1st TweedLove Bike Festival in 2010. Endura truly helped to get the festival off the ground and we’ve been proud to work with them on several occasions since 2010.

“We’re very pleased to be supporting Tweedlove in their 10th anniversary year. It’s grown into a huge MTB festival since we were their first industry sponsor in 2010. Like Endura, Tweedlove is a fixture on the Scottish MTB scene now and so it’s apt that we’re back to help them celebrate this milestone,” says Jim McFarlane, Endura founder and director.

Endura will be supporting the entire calendar of events this year with focus on the TweedLove Bike Festival weekend, 29th – 31 May. The Endura team will be onsite across the weekend where you’ll be able to get your hands on kit including the official TweedLove Endura race jersey!

To cement this exciting partnership, together we’ve designed an exclusive TweedLove Endura race jersey that celebrates 10 years of riding bikes & good times in the Tweed Valley. It is currently in production at Endura HQ in Livingston and is available to pre-order now! Grab yours today and we hope to see you at the 10th TweedLove Bike Festival later in the year. 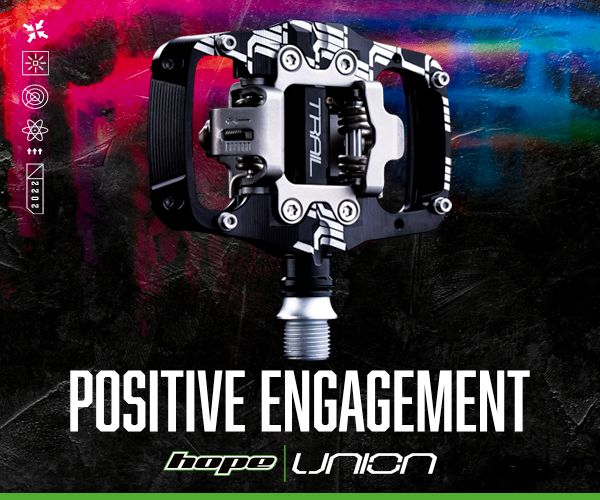 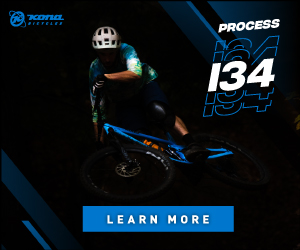